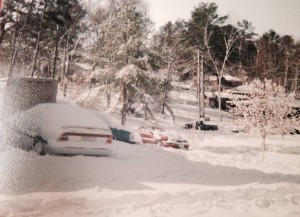 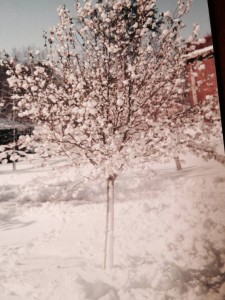 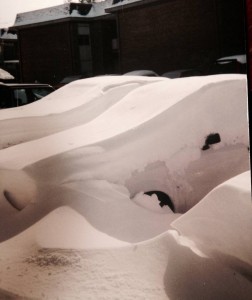 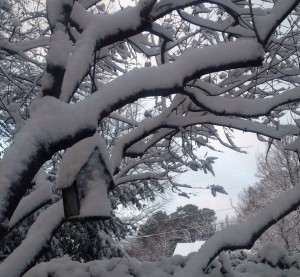 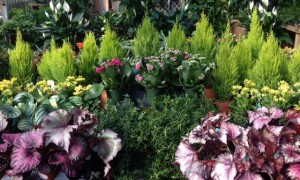 A while back  there was a bit of a flap in horticultural circles when a local writer for a national magazine inferred in his online blog that local garden centers were one of the worst places to buy plants because they were “like a hospital”, full of disease.

Even after his apology, which was much appreciated, I have to admit I was still perturbed. Because selling plants is our business, there’s nothing to be gained by having plants that aren’t healthy. Because selling plants is our business, it is in our best interest (and, of course, yours) to also ensure we’re buying healthy plants from our many local suppliers that will eventually end up in your hands, our customer. We don’t sell flashlights on aisle three and plumbing fixtures on aisle 14. We sell plants. So, if there’s a problem on our plants, whether it be insect or disease, we deal with it promptly. Our business and our reputation depend on it. It’s what we do. 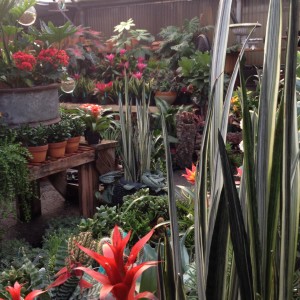 But there’s also another important point coming to light because of this online article. It seems some people think buying “local” includes large national chains that are anything but local, though they might be right down the road.

Of course, I understand and can appreciate that there are folks who don’t have the excellent option of a Locally Owned Garden Center (LOGC), and I’m not saying don’t buy anything from national chains. I’m just gently suggesting that you not rely on them for the majority of landscaping needs – especially as there are so many wonderful LOGCs in Birmingham, run by passionate and dedicated folks who have every incentive in wanting you to succeed in your gardening endeavours. Some of us carry more annuals and perennials, others have larger plant material; but we all have one thing in common. We’re truly local, locally owned and proud of what we do. Thank you for your business!