There are many businesses in the surrounding areas that have celebrated more years than our 25, but in 2015 I felt the need to mark the passing of time and the evolution of this small independent gardenshop in the Mountain Brook suburb of Birmingham, Alabama. 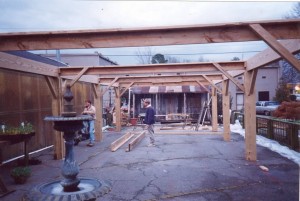 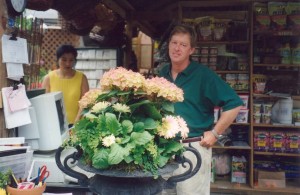 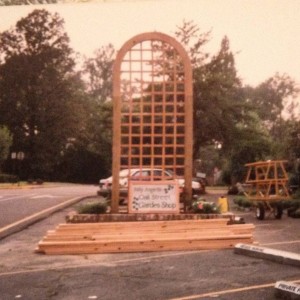 I’ve also been able to combine many cool season plants in the winter months, have grown vines of Confederate jasmine, Mandevilla, Carolina Jasmine, and Moonvine up its length, and will try Wisteria frutescens ‘Amethyst Falls’ , a beautiful selection of our non-invasive Native American wisteria, in this, our 25th year. I’m so glad it’s a planter sign. It seems fitting for a garden shop. 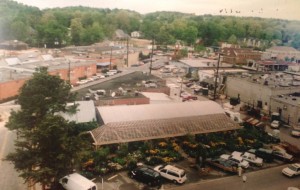 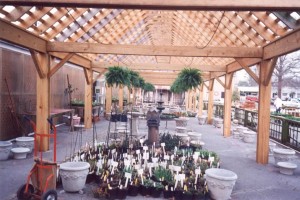